Yeelix 12-in-1 USB-C Vertical Docking Station- HDMI and DisplayPort displays,with a detachable base for vertical orientation

For laptop users,the most troublesome thing is a heat dissipation and not enough ports. There is basically no solution for heat dissipation. The mold and heat dissipation structure design of the laptop determine the heat dissipation of the model. The efforts made in the later stage are almost in vain. But the interface problem can be solved in a different way — the docking station.

Every laptop user should have a docking station,the value of its existence is to solve the problem that the laptop interface is not enough, one ports can expand many ports, so as to greatly enhance the wide expansion of the device, which is almost a necessary small gagets for business and ultrabook user.

So what’s the most important thing for a docking station? There are four main areas to focus on:

1. Richness and extensibility of the interface.

2, The stability of use.

4. The occupation of space.

In this article, we will take a good look at this product for a detailed analysis, we hope our evaluation can help your demand.

1. Overview of the appearance of Yeelix’s vertical docking station:

As a high-end docking station, we have made lot of efforts on its shape and finish,the whole body is covered by a sand grinding aluminum alloy shell.The metallic shell can improve its sense of quality and also enhance the heat dissipation. 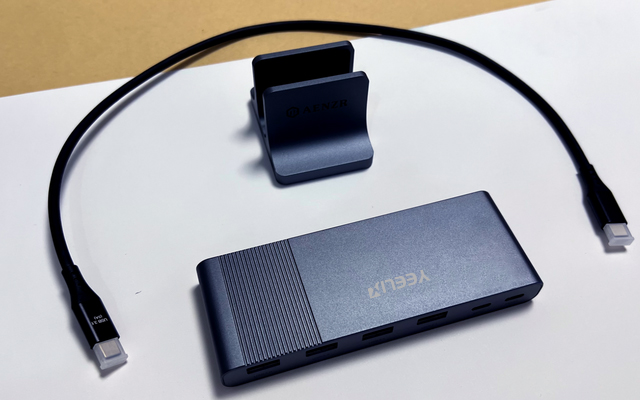 As a vertical docking station,it also includes a detachable base which the docking station can be inserted vertically into this base.The damping sense between the base and the body is relatively strong, which docking station can be fixed be very stable on the base. The internal side of the base buckle is also covered with a layer of resin rubber pad, which can prevent scratches that may occur in the process of pulling and inserting.

All in all, the Yeelix’s vertical docking station is excellent in terms of workmanship, with excellent design and quality. 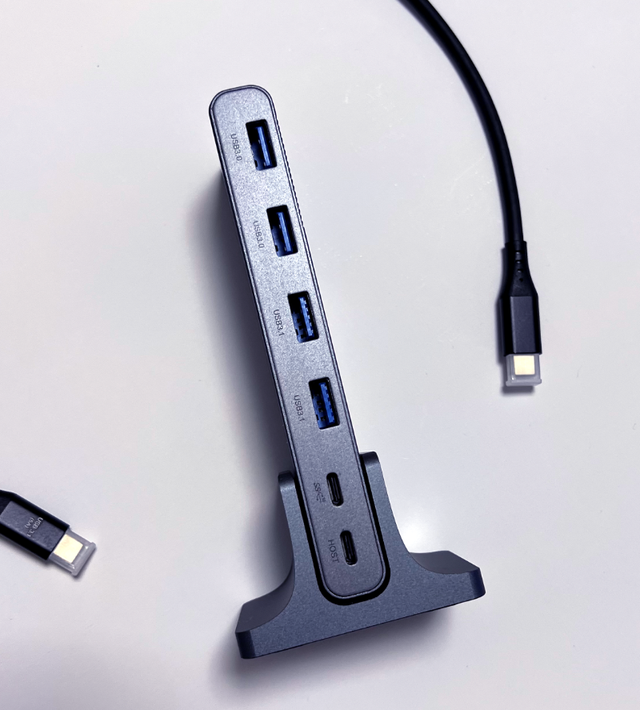 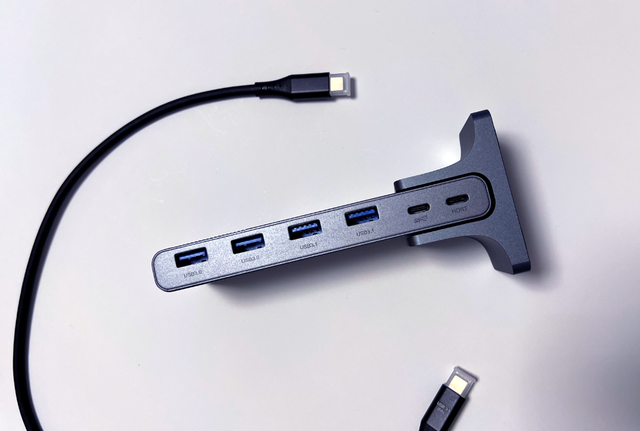 Vertical:As mentioned above,the main advantage of the Yeelix’s vertical docking station is its ability to stand up compared to other common docking stations. One of the advantages of a standing dockig station is that it takes less volume space on the table compared to the horizontal placement, and when standing,it is actually more convenient for you to connect your devices,because in the standing state, the various ports are just in the position that the hand can directly touch, which is more convenient to use. 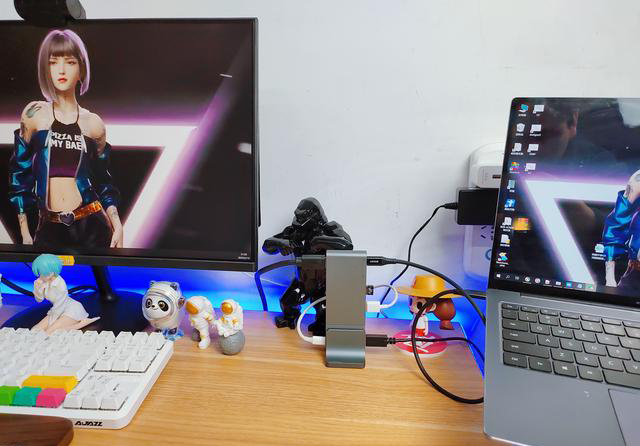 Powerful video expansion performance and stability:The docking station has two video ports, an HDMI port that supports HDMI2.0 standard and a DP port that supports DP1.2. Both ports can output up to 4K60Hz video.In addition, the Yeelix vertical docking station can output two high-definition video signals at the same time, as shown in the picture below for the scene when using it with a computer, the docking station can directly drive two monitors (one is a 4K  screen with 3440*1440 pixels, and the other is a portable screen with 1080 pixels). 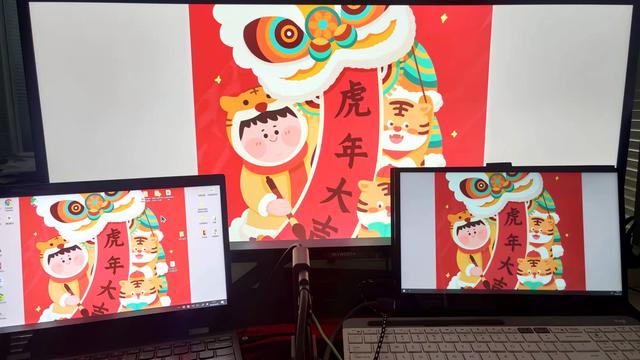 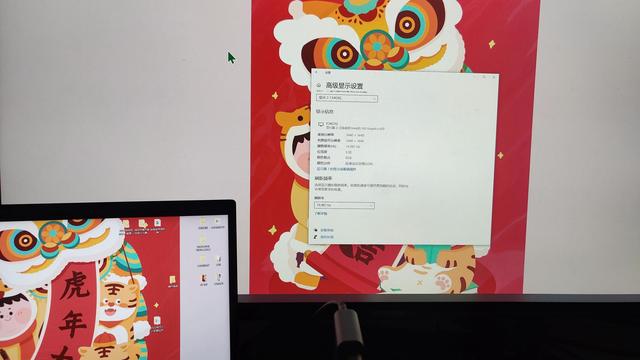 Network card: the docking station’s network card model is Realtek RTL8153 gigabit adaptive network card, the peak speed can reach 1000Mbps.After testing,connect it with network cable to run full of our home 500M broadband without any issue, as shown below: 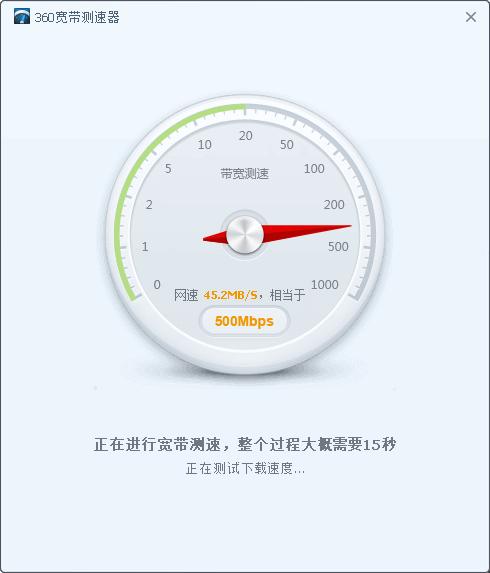 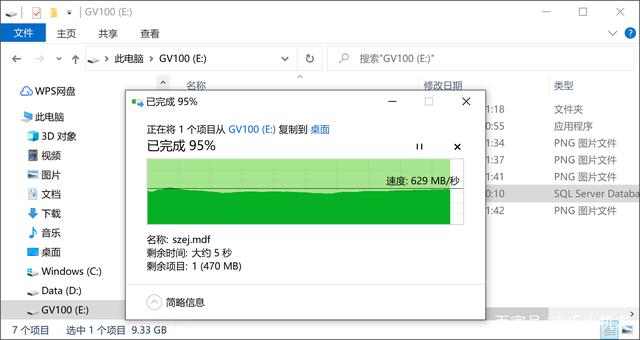 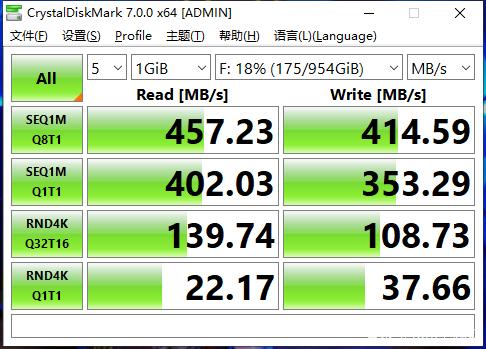